The Wealthiest Grandfather of Russia

Aleksey Shapoval is said to be the “wealthiest grandfather of Russia”, for he has 13 children, 117 grandchildren and 33 great grandchildren. Although it wasn’t always so:

“About us with Claudia, mother of my children, it was said differently – “spawned poverty”. At the hospital she was offered to do an abortion. It seems out of sympathy. And I was annoyed at work with questions: Why do you need so many, most don’t know how to feed one, to raise one, and you, poor one … “You’re poor, with one child” – I said to the next “well-wisher” and hurried home, to my children, to my wife. We are both from Ukraine. We came to Kuzbass with our parents. My father, Pavel Pavlovich, after captivity (he was a war veteran) was sent to Siberia to forced labor; and the father of Claudia, a miner from Donbas, was sent to Kuzbass mines. Such was the time: authorities decided fates for others. But our parents had no time to grumble at the authorities. They labored. And we, children, with them.

My father, to the day of my with Claudia wedding, build us a house. Everything else was up to me and my hands. And I built a house for my family. And later, when my sons were growing up, began to build or buy a house for each one. I consider this to be my fatherly duty. Well, whoever wants to increase their living space – please build on. And I will help, with what I can.”

Aleksey Pavlovich arranged the weddings of all thirteen children, and not just weddings! The wedding of Maxim and Vera had 500 guests at the tables. The tables were plentiful with food, but no vodka, wine or even champagne. Shapovals are all absolute abstainers. For them, prohibition is not just another trend. There are no smokers among Shapovals either.

All help each other, even if money is needed; all are a part of a large family.

“Only do not take loans. It is the same as a noose around the neck.” – Aleksey Pavlovich says to his children and grandchildren.

Only the big family of daughter Helen still lives on credit. She permanently moved to the United States. Aleksey Pavlovich visited daughter, son in law and his “American” grandchildren twice. So he was able to compare the two ways of life firsthand. What he liked was the hard-working family of Helen. Her husband’s name is Anatoliy.

All families of Shapoval are strong, no singles and no divorcees. Even if disputes or arguments happen, all is taken care of “in-house”, mostly through compromise. Although Parents served as a perfect example for their children. Aleksey Shapoval became a widower, but no divorce. He later met Valentina Ephimovna, who eventually became his second wife.

Aleksey Pavlovich writes all births and all events in a notebook. Although this is mostly done for the descendants, for Aleksey Pavlovich has an excellent memory for his age. He knows everything about everybody, and if needed will always help with advice.

Aleksey Shapoval is an example to be followed … by all! Slava! 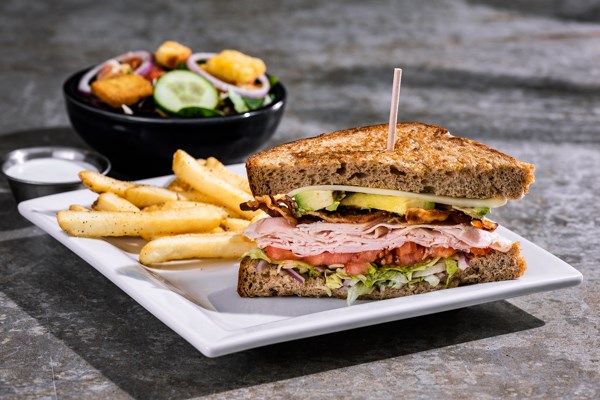