Spirits of the Mountains – Part 6

There can also be found terrible and frightening tales about mountains. In the late 60s of the last century, in the autumn, three climbers organized a campaign to one of the Caucasian peaks. They were not bothered by bad weather: wind and snow and rain … By the evening, reaching the foot of the mountain, the tourists put up their tent, had supper and prepared to spend the night.

Suddenly, all three heard a strange sound outside the tent. There was no doubt: it was a child crying. One of the travelers decided to leave the tent and check: what if somebody was really there?

In vain the remaining climbers waited for their friend, he did not return. Then the second climber went in search of the departed. All this time the child’s crying did not stop.

After the group did not make contact for two days, a rescue expedition was organized. Rescuers found a snow-covered tent, in which there was only one person. He was completely gray-haired, he did not at all resemble the same guy he was just a few days ago … Besides, it seems, he lost his sanity.

“He is crying, he is constantly crying!” repeated the poor guy.

The corpses of two of his friends were found 100 meters from the tent. Both were frozen in the snow. And both of their faces were distorted from wild horror …

The survivor was sent to a psychiatric hospital with a diagnosis of mental disorder on the basis of a severe nervous shock. Local old-timers immediately remembered the legend that sometimes in the fierce weather in the mountains a heart-rending child’s cry can be heard, and woe to the one who hears it!

Writing is hard work and takes a lot of energy, so if you found this article useful, buy me a coffee or an energy bar. 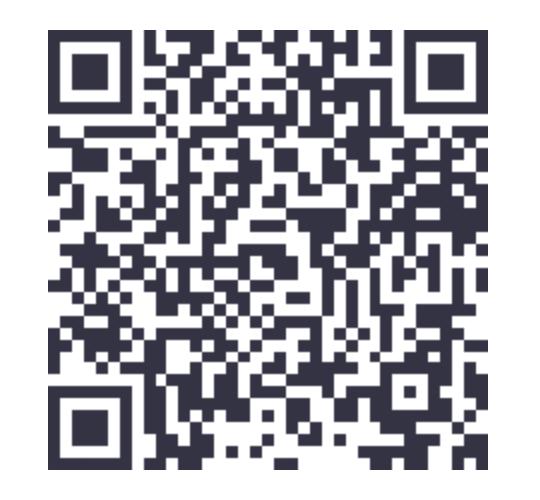